LGBT youth and allies gathered at the Statehouse this week for the third-annual Youth Advocacy Day, an opportunity for them to ensure their voices are heard at the highest levels of state government. 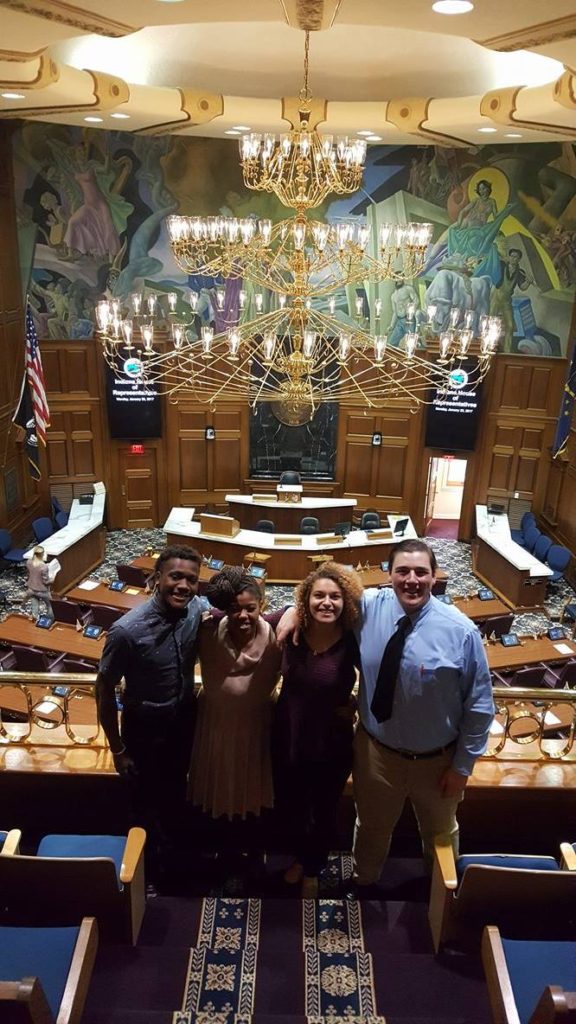 The event, which was was co-sponsored by Planned Parenthood, the Indiana Youth Group and Freedom Indiana, encouraged attendees to speak with their representatives about a range of issues, including the need for statewide LGBT civil rights protections, the pending hate crimes bill, and inclusive health education.

For many, attending Youth Advocacy Day fulfilled a budding desire to become more involved in the political process.

Felice Brokaw, who is bisexual, told organizers that even though she voted in last year’s election, she felt like she needed to do more to raise her voice and the voices of other LGBT young people.

“I feel like teenagers’ voices aren’t heard as much as they should be, because we are the future, and we are the ones that live with the repercussions of the choices adults are making now. I wanted to be a part of Youth Advocacy Day so I could share my opinions with our elected officials.”

Felice especially enjoyed meeting Senate Democratic Leader Tim Lanane, who she said was open-minded and made her feel like “someone in Indiana was on our side.” Last week, Sen. Lanane introduced Senate Bill 487, which would expand the state’s current civil rights laws to protect individuals from discrimination based on sexual orientation and gender identity. 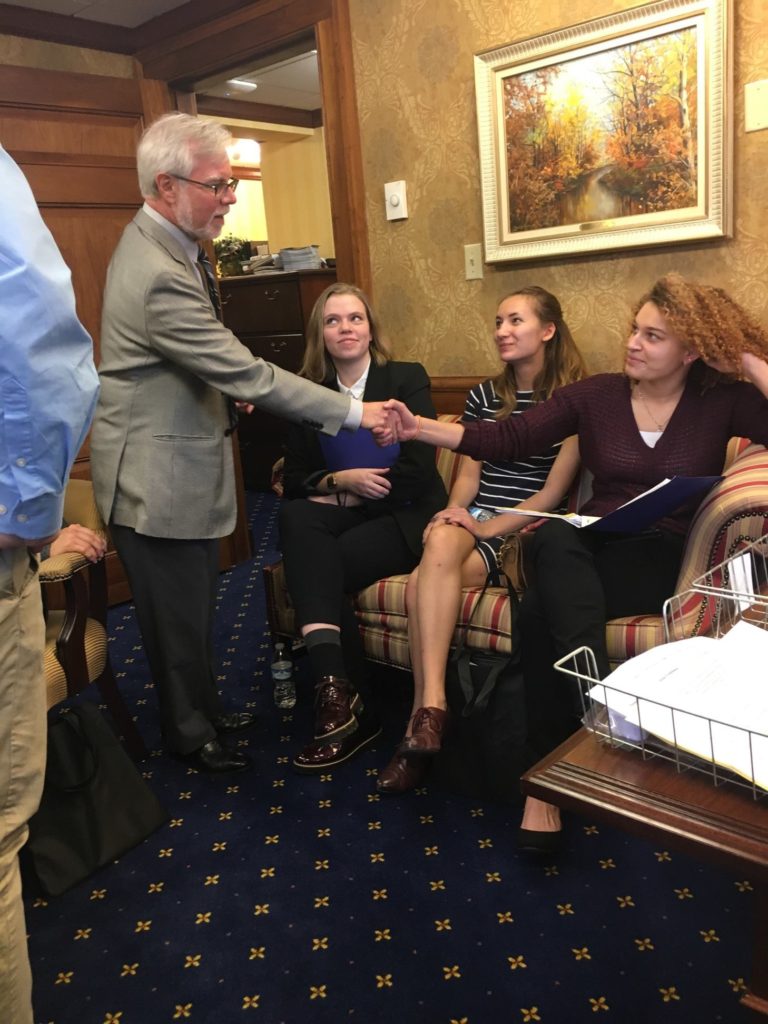 “He gave me hope that there are other people supportive of the LGBT community in our state. He’s done a lot to pave the way for marginalized communities to have a voice in the Statehouse. He’s vocal and doesn’t beat around the bush.”

Austin Crawley, another straight ally, also spoke with lawmakers about SB 487. He said at first he felt nervous discussing such a hot-button issue with his representative, but in the end it was rewarding to let lawmakers know how important SB 487 was to ensuring that “queer youth could be safer and more comfortable in Indiana.”

“I came to become more educated and learn more about my representatives. I was excited and eager to see who’s leading my area. I was scared at first, but the first meeting I had was very good.” 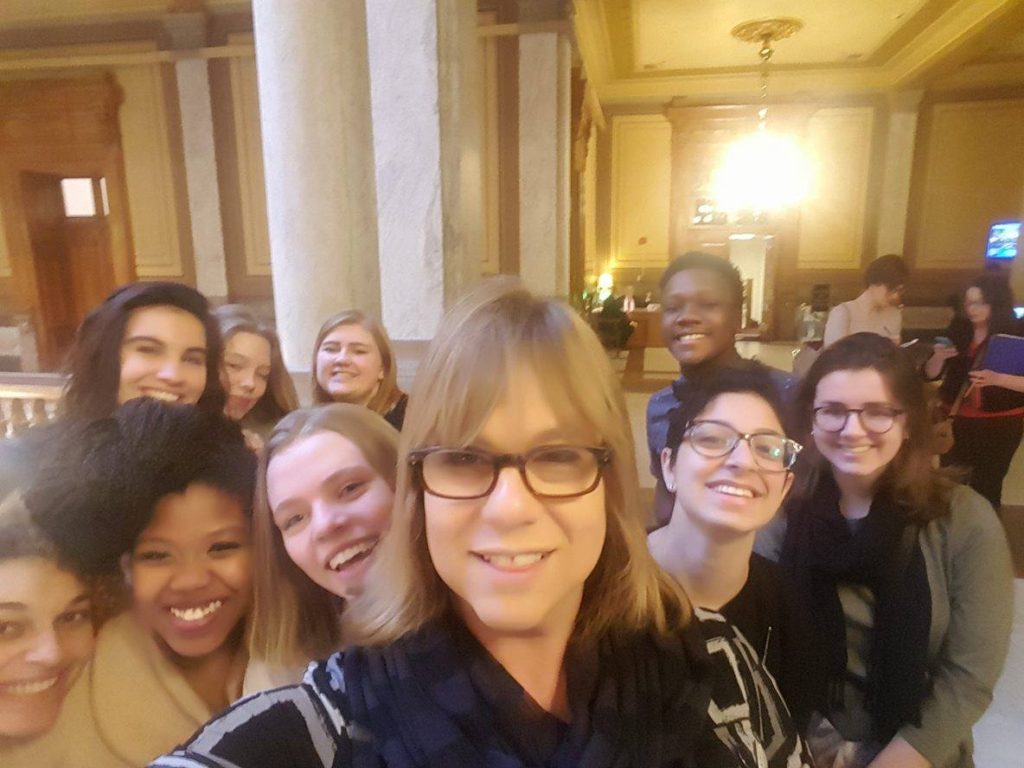 Dai-yja McCurty, who is pansexual, was nervous too. But in the end she was glad she didn’t let nerves keep her from sharing her thoughts with lawmakers. In fact, she says she’ll make a point to do it more in the future.

“Youth Advocacy Day is a really fun experience. At first I was hesitant, but then I came and listened and overall it’s really fun. It makes me want to try to open up more.”

Many attendees left Youth Advocacy Day committed to continuing the dialogue about how lawmakers can ensure LGBT Hoosiers feel welcome and accepted in their home state. Ultimately, however, it’s up to lawmakers to take action—by updating Indiana’s civil rights statutes and other laws to ensure LGBT Hoosiers are treated equally.

And Korbin says he worries about what will happen if lawmakers don’t act soon.

“The divides in our state break my heart. I have LGBT peers at my high school, and I don’t want to see them choose to leave our state due to a lack of protections.”