I Wanted a Safe Workplace In Which I Could Transition Kathrynne • Indianapolis
Transgender Day of Remembrance: A Time to Honor Those We Have Lost And Plan for A Violence-Free Future November 17, 2016 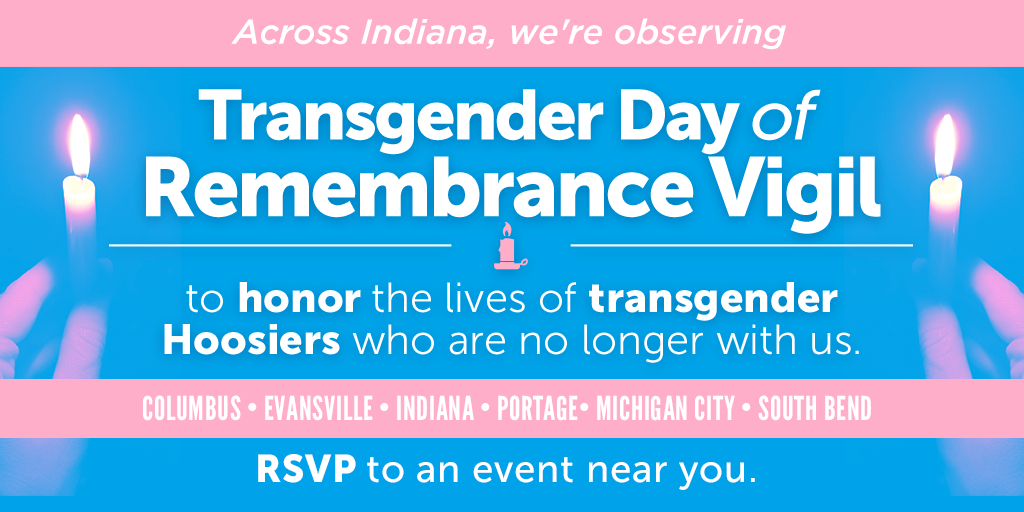 This Sunday, November 20, will be the 18th annual Transgender Day of Remembrance (TDOR). TDOR was first held in 1999 as a way to honor the memory of all transgender and gender nonconforming people who were murdered in the previous year because of transphobic violence. Since then, transgender advocacy groups across the country have taken this day to host vigils and ceremonies in remembrance of those we have lost.

But TDOR isn’t just a day to remember those we have lost. Violence is still unfortunately a part of our present. Our community and our entire country have been reminded of this over the last week, as we’ve seen violence increase and go viral, with some of it specifically targeted at transgender Americans.

With this in mind, TDOR this year—and every year—is a call for activism. Especially for openly transgender people like Sylvia Thomas. 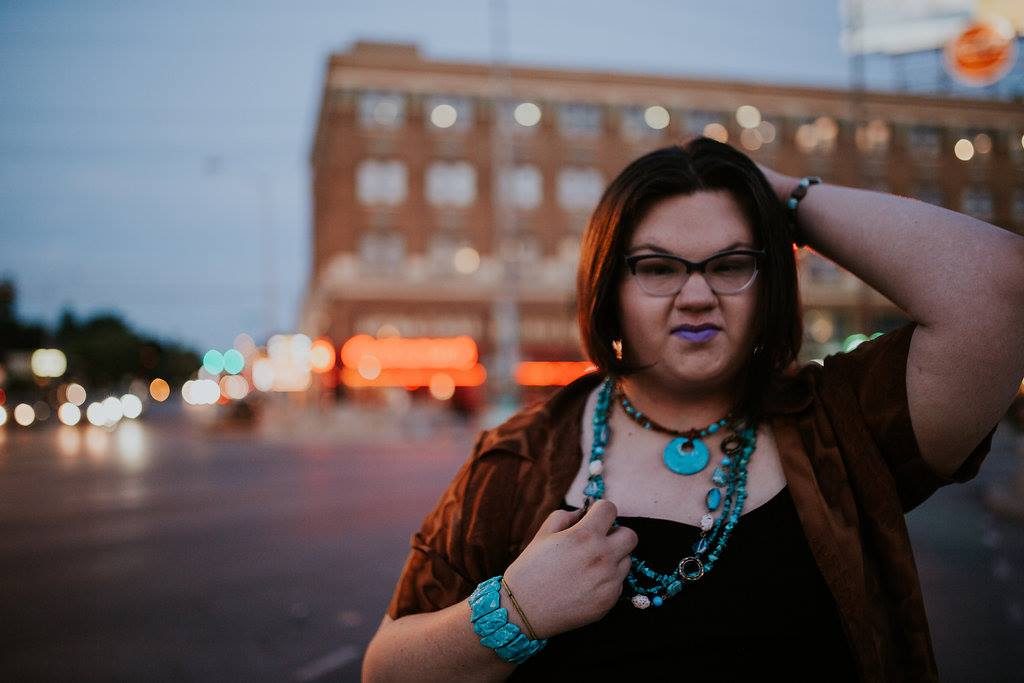 “Openly identifying as transgender is activism in itself. Trans people face violence around the world, everyday, our existence is powerful and embracing ourselves it is empowering for the Transgender community. So for the Transgender Day of Remembrance I will live more prideful with ribbons, flags, and pins for my trans siblings who died living their authentic self.”

Kit Malone, a transgender educator with Freedom Indiana, drove home that point—that TDOR is about sadness for past violence but should also hope for a better future.

“Transgender Day of Remembrance is an annual day set aside to send light and love to the members of the transgender community. It is an honor to remember those of our family that have been taken from us. Join us to honor their memories and renew the resolve to fight for justice both as members of the community and as allies to it.”

Tomorrow Imir Ingle says Transgender Day of Remembrance is a clear moment to affirm that violence and discrimination against transgender people must stop: 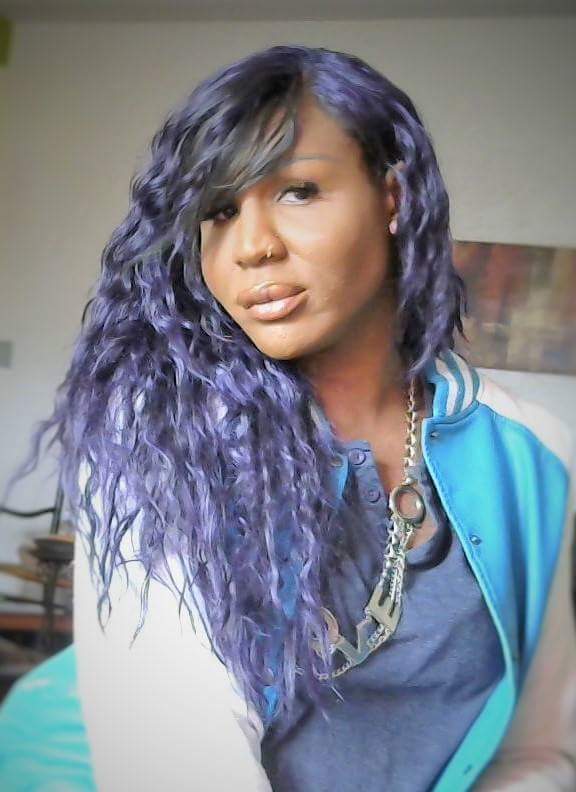 “It’s heartbreaking. It’s a shame we’re stuck in a time where we don’t wanna open up. And we should. It’s 2016. It should be better but it feels like it’s not. In the rest of the community, we’re treated as novelties. And the hate crimes have got to stop.”

Avi echoed this sentiment, noting that for him as a cisgender ally and so many others, TDOR is a sad day but also one that acts as a sort of renewed call for change every year. 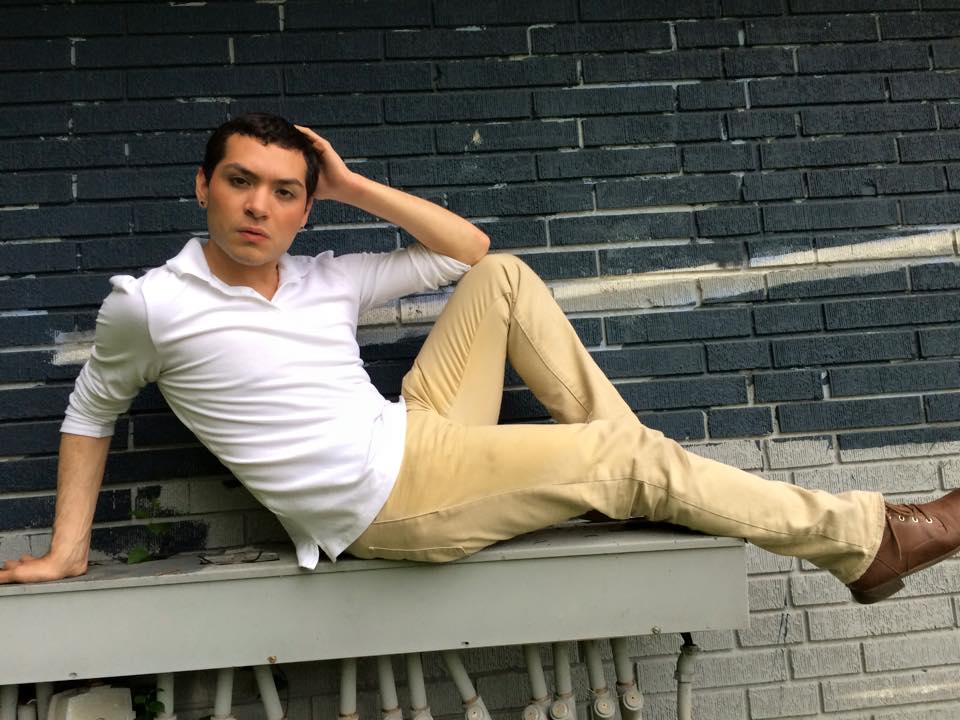 “Beyond reflecting on the trans lives that have been lost, we, as a society, need to reflect on the systems of oppression that have taken our strength away. Everyone functions better, when we are accepting of the varying nuances that make our human experiences unique. … Continue to uplift the stories of the untold, at the wake of their vibrancy. Do not wait until you’re ready to accept change and action, because reality is an ever-changing force that will run its course regardless. You have the ability to positively affect our real-world experiences, assert it.”

TDOR is also a chance to plan for the day when we will end senseless violence against transgender people once and for all. We’ll be showing our strength as a community and growing our movement for transgender equality in Indiana. Because we know—and all LGBT people know—that when we demand equality we are, at an even more basic level, demanding the ability to live free from the threat of violence.

If you live in the Indianapolis area and you’d like to join us for Transgender Day of Remembrance, Freedom Indiana, Queering Indy and Indy 10 Black Lives Matter will be meeting at the Public Collective in Indianapolis. You can RSVP by joining our event on Facebook.