College scholar to leave Indiana if RFRA passes in House Morgan Mohr • Kokomo
The Future of the Movement for Equality Drives LGBT Hoosiers to the Polls as Early Voting Begins in Indiana October 20, 2016

Last Saturday, LGBT Hoosiers and allies gathered at the City-County Building in downtown Indianapolis to vote early in what could be a history-making election. Voters were well aware that the votes they cast this year would both decide how soon we will be able to secure LGBT nondiscrimination protections in Indiana and whether the nation as a whole will keep moving toward greater LGBT equality. 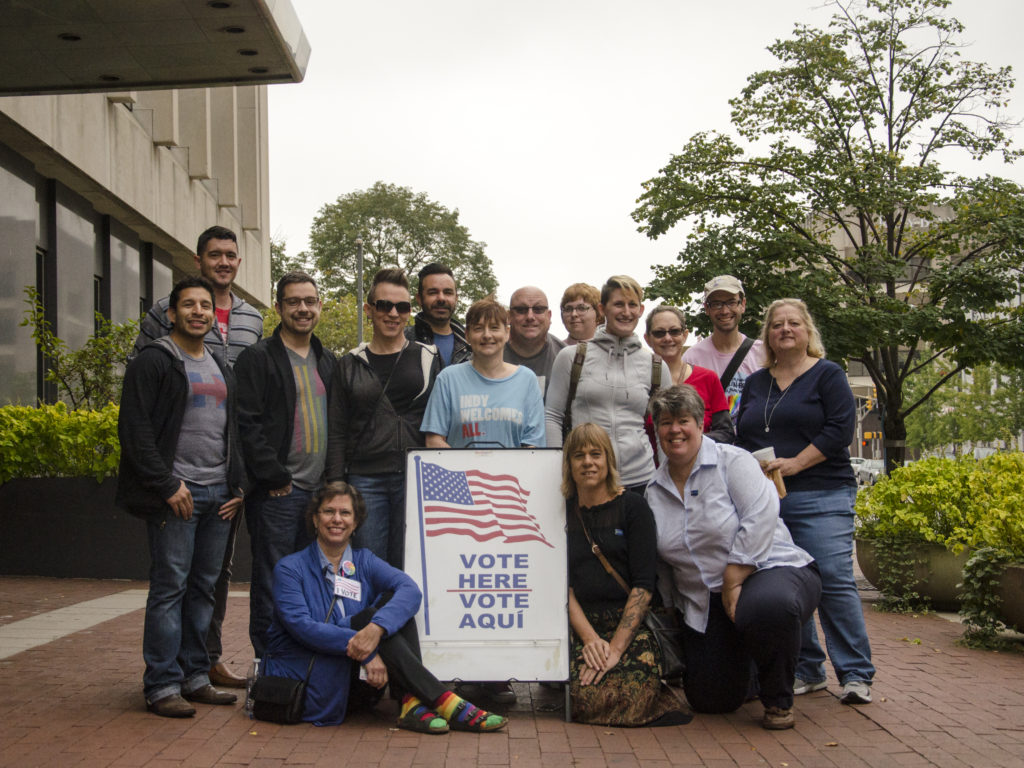 When Jack Blanchard cast his ballot, what could happen to LGBT Hoosiers’ hard-won freedoms if he didn’t vote was on the top of his mind. 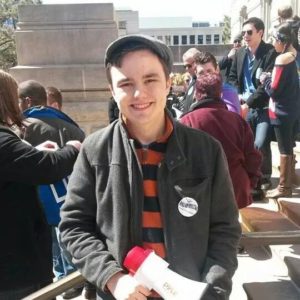 If you need proof that one vote can change the course of history, Blanchard said just look to RFRA. If LGBT Hoosiers had voted in record numbers four years ago, that economy-damaging piece of legislation would have gone nowhere.

“Just think, if we’d shown up four years ago to hold our leaders accountable, RFRA would never have passed and Indiana’s economy wouldn’t have lost the millions that it did. Elections matter and this one, more than any other in our lifetimes, will determine the future of the LGBTQ+ community and, more importantly, our entire country.”

For James Freeman, voting this year was simply “non-negotiable”—it never even crossed his mind that he wouldn’t. Plus, he said, he knows all too well that people who work against LGBT equality are out there voting right now, and someone’s vote has to answer theirs. 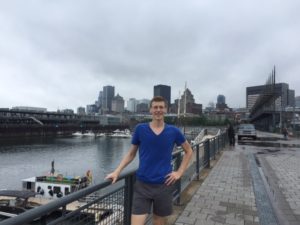 “[Voting is] our chance to show lawmakers that LGBTQ+ people are going to hold them accountable for their votes and decisions. If we want equal rights and opportunities, we have to show up to the ballot box. As a minority community, this is one of the few opportunities we have to directly influence where we want our communities, state, and nation to go in coming years. Lastly, I know that individuals who would seek to deny us rights and opportunities are voting and have voted, so it’s truly imperative that LGBTQ+ voters show up, too.”

LGBT allies also felt the pull of civic duty. Lisa Barton, voted on Saturday said, said she had a responsibility as an ally to vote for candidates who would protect the rights of her LGBT friends and neighbors. 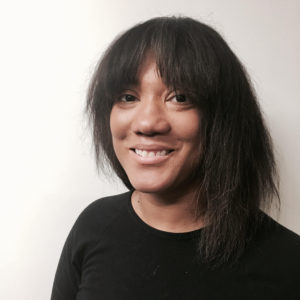 “I vote not only on my own behalf but also to choose candidates who I believe can defend the livelihood and freedoms of other citizens who are most often misrepresented, endangered or marginalized by government leadership. Having the ability to help bring about progressive change for LGBTQ+ citizens by casting my vote as an ally is a huge part of why I get out to my polling place for every election.” 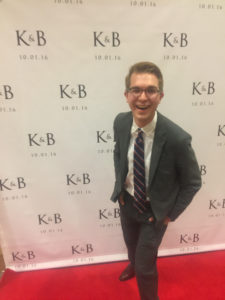 “We’ve never had a more consequential election than this year’s. The ideological balance of the Supreme Court hangs in the air on November 8th, and everything our community has fought for could be reversed with one court case. We need a president, Congress, and Supreme Court that believes in the radical notion that all human beings are equal and should be treated as such. We need legislators that do not make it their daily business to tell you where you should use the bathroom. We need representatives who actually represent us and our values. And we need to vote. Because we can’t afford not to.”

Freedom Indiana is urging everyone who supports fair and equal treatment for all Hoosiers to vote early this year. We also recognize that many Hoosiers face barriers at the polls, especially transgender Hoosiers. That’s why we’ve put together a guide to Voting While Transgender. Click here to check it out.