LGBT Hoosiers frequently hear the term “religious freedom” used as a means to justify anti-LGBT discrimination. But religious freedom isn’t just a talking point used by opponents of LGBT equality. It’s one of our country’s founding principles—a principle that calls many to the fight for LGBT equality, rather than away from it. 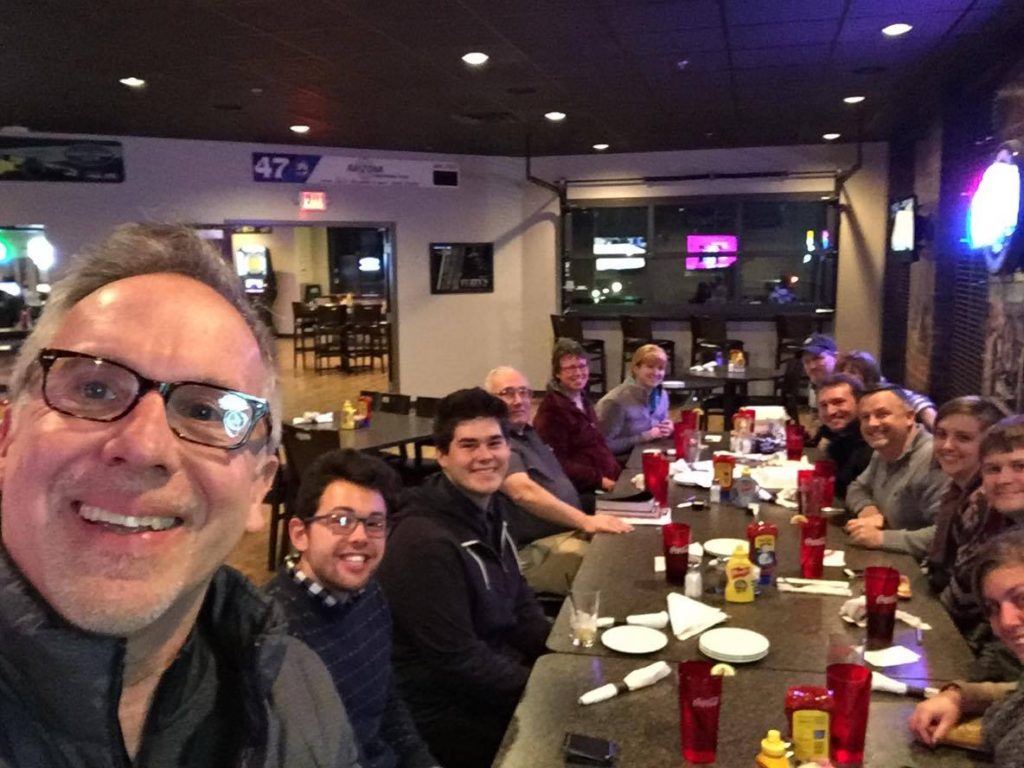 Faith on Tap is a monthly inter-church meetup coordinated by St. John’s Episcopal in Speedway. St. John’s launched the ministry in 2016 as a way to help people navigate what it means to be LGBT and also a person of faith. The group meets monthly at bars and restaurants in the Speedway area.

Brandon Wallace, a member of St. John’s, facilitates these monthly meetings. He said usually 12 to 15 people attend these discussions, which focus on typical topics like God, Jesus and the Holy Spirit, as well as how to combine faith with the movement for LGBT rights and social justice. During the 2016 legislative session members were even active politically, participating in phone banks, writing postcards and sending letters to lawmakers about the need to update Indiana’s civil rights laws so that LGBT people are protected from discrimination.

Brandon says that despite what many people seem to think, being gay and being spiritual are not incompatible. On the contrary—he says his advocacy feeds his faith and vice versa. 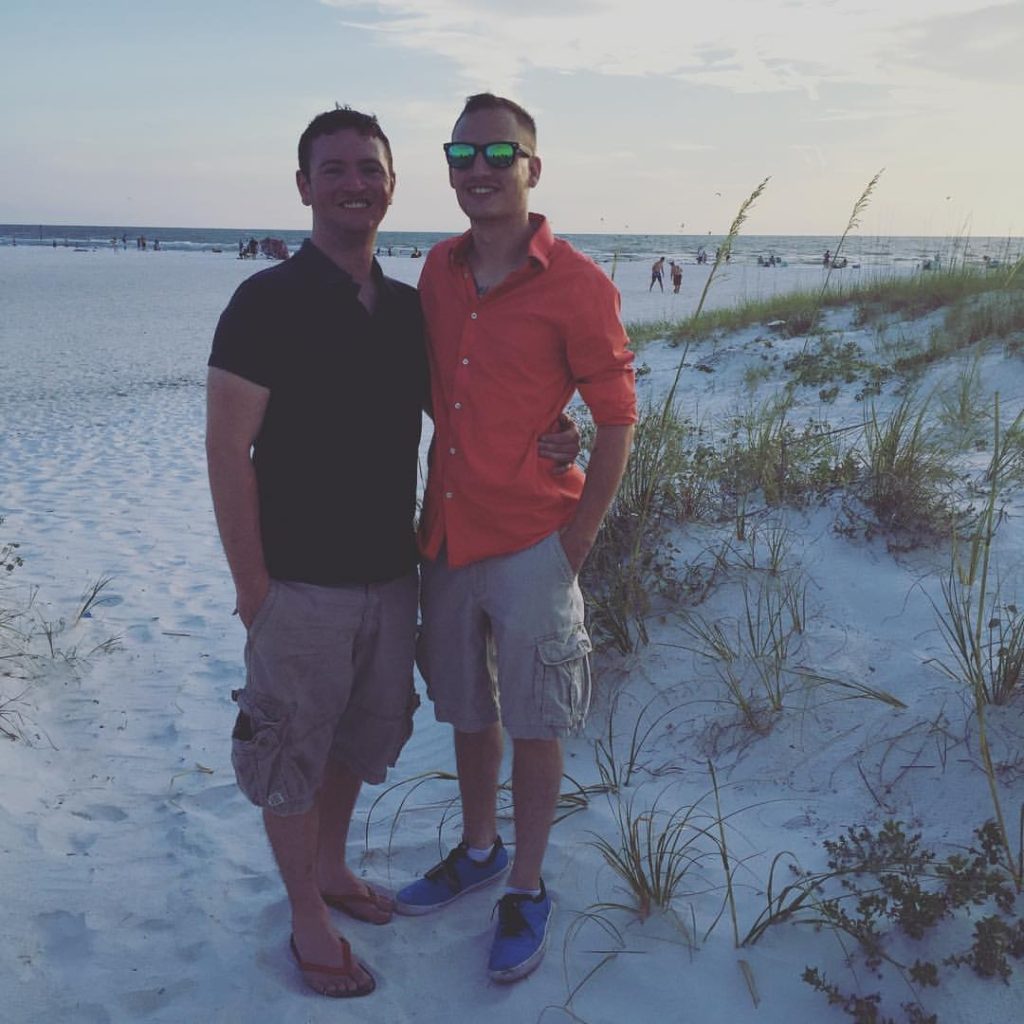 “Both of these push me toward social justice, not only for those in the LGBT community, but for all of those that are pushed to the margins. Jesus taught me to love and accept myself because God loves and accepts me. This pushes me to want to help others to realize their own worth as a human and a child of God—no matter what society tells them.”

St. John’s Episcopal prides itself on cultivating this spirit of inclusion and social activism. Church leader Reverend Jeff Bower, who is openly gay and married, coordinates the interfaith initiative for Freedom Indiana. Last summer, he testified before legislators during their “summer study” session about the importance of adopting a statewide law that would protect LGBT people from discrimination.

During his testimony Jeff told lawmakers that his faith teaches him that whatever God creates is good, and that in failing to celebrate our differences, we make it harder for people to love God and one another. 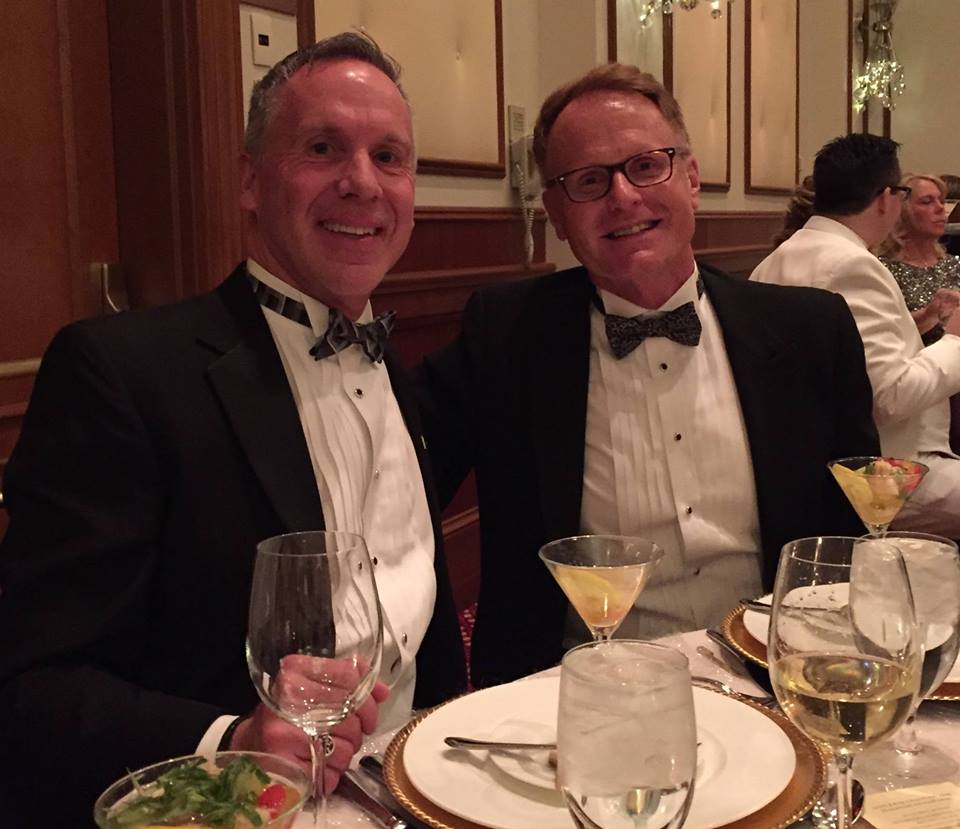 “As a leader in Christ’s Church, I stand before you today, to say simply that there is so much more to me and my LGBT brothers and sisters, than our sexual orientation. As children of God, we are of value and contribute in a myriad of ways to the fabric of our communities and the greatness of our state.”

LGBT ally and Faith on Tap member Bonnie Atkins is proud of the church for taking such a progressive stance on issues of LGBT equality. Bonnie says her faith calls her “to be with the people on the margins, the overlooked, the forsaken, the oppressed,” and she says as long as LGBT people lack full social and legal equality, the church needs to be with them. 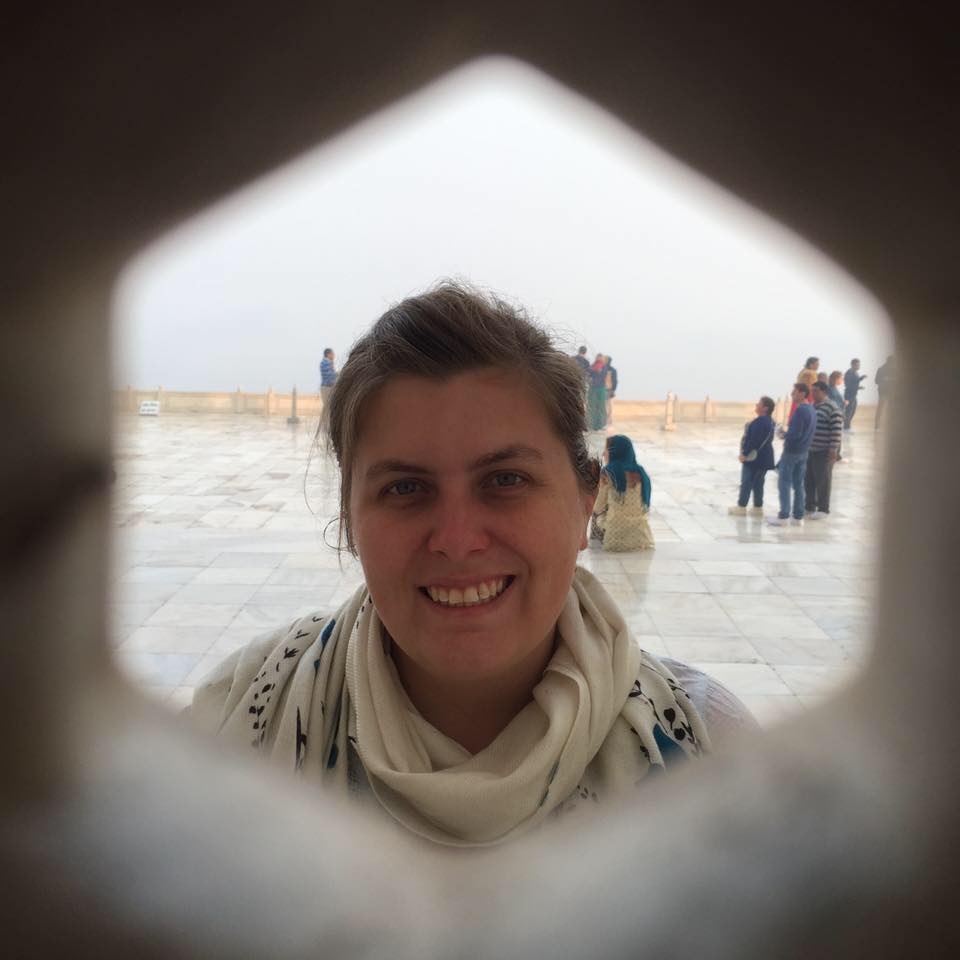 “Too often we as the church forget about this call in our pursuit of power but God has made it clear that this is the only way for us to truly find complete freedom. In Christ we are made equal through our shared humanity and as a follower of Christ I am responsible for embracing and protecting this humanity in all of its diversity. I am grateful for a group of Christ followers that can remind me of this privilege regularly.”

Other members of Faith on Tap agreed that full civil rights protections should be a top priority for Indiana’s lawmakers, and that no one’s religion gives them the right to discriminate.

As the legislative season heats up in Indiana, this issue and others are sure to be hot topics at the next Faith on Tap meeting, to be held at 6 p.m. on February 7th at the 1911 Grill in Speedway.