My Son Means the World to Me Sheila York

Sheila York is a registered nurse who has lived and worked in the greater Indianapolis region for her whole life.

While she has always been someone who supported treating all people equally, she is especially passionate about updating Indiana’s laws to protect gay and transgender Hoosiers from discrimination.

Sheila has two children, a son and a daughter; her 21 year-old son, Drake, is transgender.

“My son means the world to me,” Sheila said, “and I want to make sure he has every opportunity that everyone else has.”

Sheila remembers when Drake transitioned to living his life as his true self, at the end of high school.

“I could tell he was hurting, and had been for awhile, but I didn’t know what to do. As a mom, it was very hard to feel like I couldn’t help,” she said.

“When he was able to be himself, though, it made such a big difference. You could tell it was a huge weight off his shoulders—such a relief,” Sheila explained.

While both Sheila and Drake had known for some time that he was different, it wasn’t until he was in the 8th grade that he realized that what he was experiencing was being transgender.

For Drake, updating the law is about knowing that if he works hard and does well, he can’t be fired because of his identity. 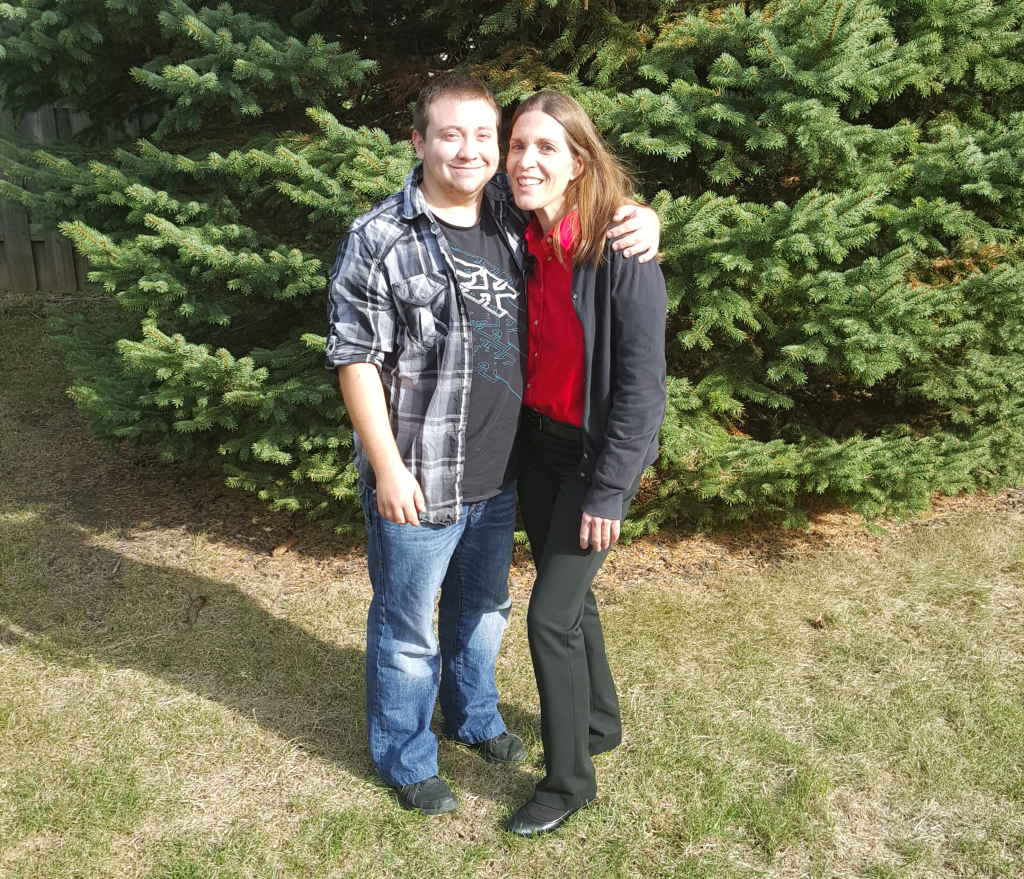 Currently, Drake is a full-time student and also works part-time to help pay for school. He says he doesn’t think he’d be fired for being transgender at work, but he does worry about future job searches, like after he graduates from college.

“For transgender people,” he said, “there is always that fear.”

“It would really help to know my son had the same protections as everyone else in Indiana,” Sheila added.

Both Sheila and Drake love Indiana – and hope to always be able to call it home.

After the embarrassing debate around RFRA, they both worried that people would get the wrong idea about Hoosiers.

“I don’t think that law matched how people feel,” Sheila said.
“I’ll always love Indiana,” Drake explained, “But I’d be especially proud to be a Hoosier if we could update our laws to protect everyone.”

We agree, and we hope the Indiana legislature will make us all proud in 2016 by updating our state’s non-discrimination laws.