What started as a mother’s attempt to ensure that her transgender daughter felt welcomed and accepted in their community has now blossomed into a multi-county advocacy group that serves LGBT residents across the Ohio River Valley—the Ohio River Valley Pride Coalition. 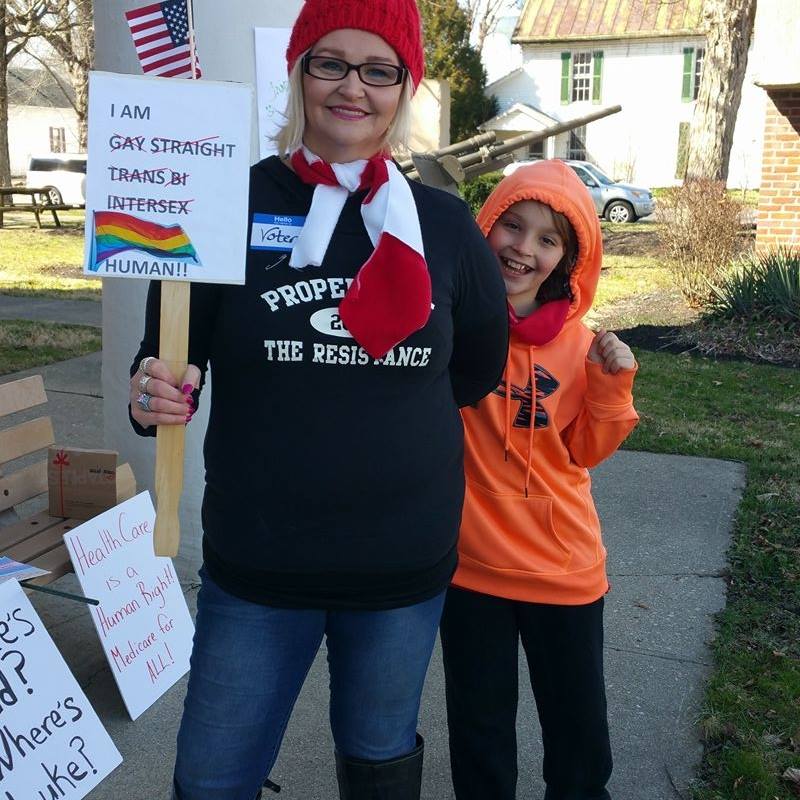 Shelly Snyder is a mom on a mission. Three years ago her daughter, Gwyneth, came out as transgender. That moment, Shelly said, lifted “a ton of bricks” off of Gwyneth’s shoulders. But although her daughter seemed finally at peace with who she really was, some of that weight had been transferred to Shelly.

The more Shelly learned about who transgender people are, and the challenges they face just for being who they are, the more she worried. The statistics she read were jarring: 1 in 12 transgender women are murdered. They’re the number-one victims of hate crimes. Forty-one percent of LGBT youth attempt suicide.

“I wept. I knew I had to help somehow,” she said. “Its infuriating, knowing that many things in her life will be more difficult because she is trans. Things we take for granted, like going to the women’s restroom. My goal is to change that for future trans kids and their parents. Not only trans individuals, but all LBGTQI people.”

So Shelly started reaching out, hoping to infuse some new energy into the local Dearborn Pride Alliance, whose Facebook page she had been managing. She organized a meet and greet at her home in Bright, Indiana, but initially, the call for attendees attracted few people, mostly locals from her small community just north of Lawrenceburg. 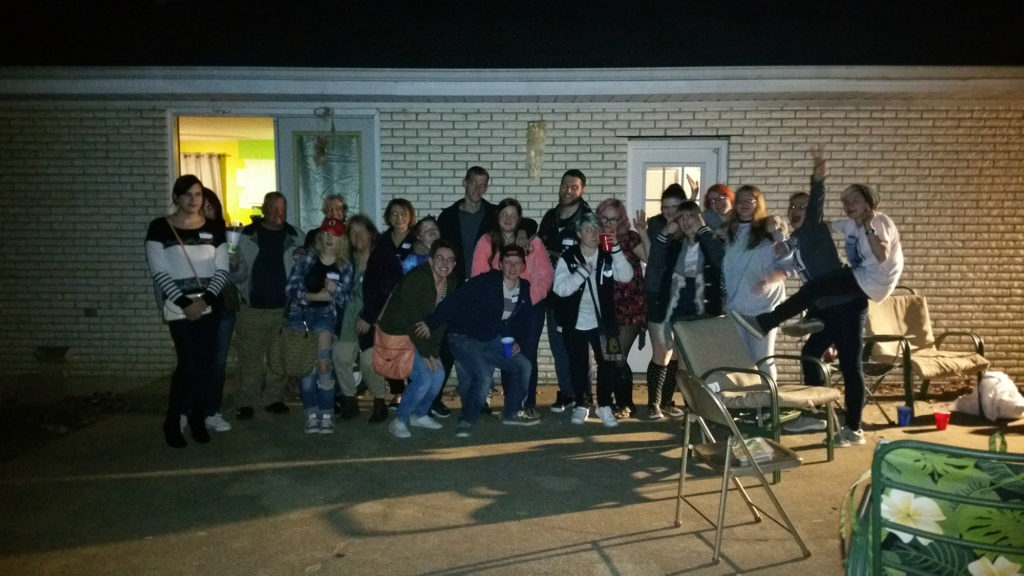 But after a local radio station found the Alliance and published a piece about the group in its online news section, interest exploded. Ultimately, 30 attendees made it to the first meeting on February 18th, and since then, interest in the group has continued to surge. 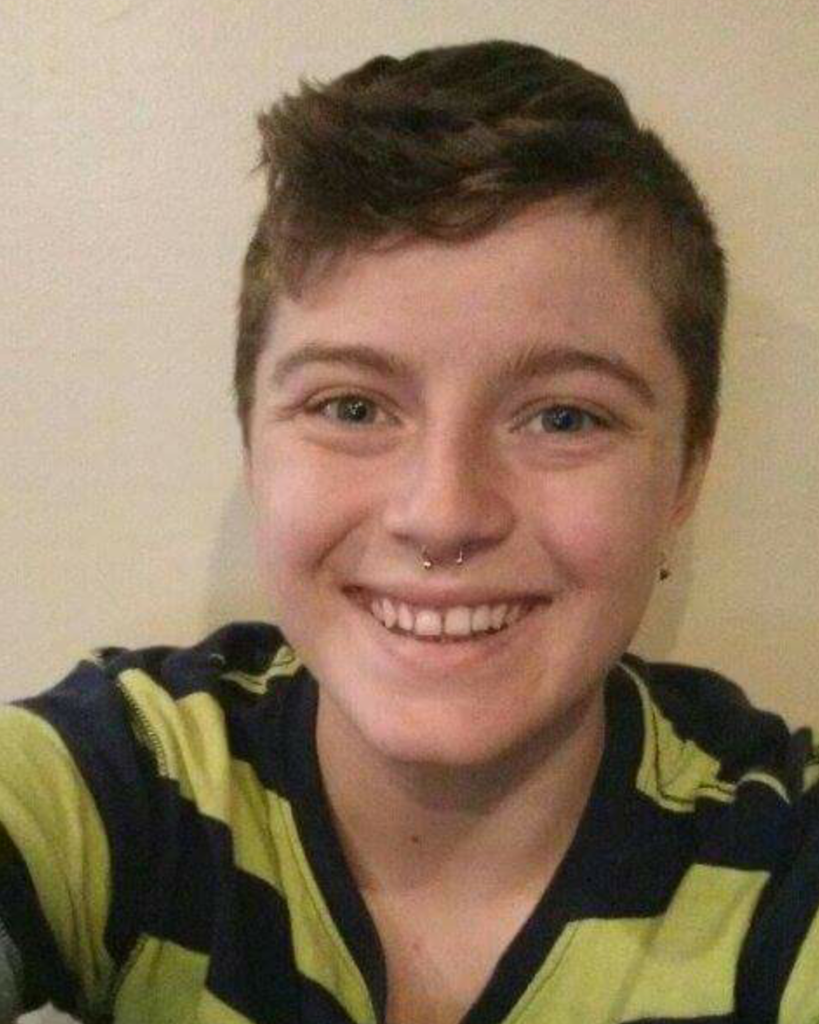 One of those attendees was Carter, who is also transgender. For him, talking with other transgender young people was a revelation, especially hearing from other kids about the bullying they face—something he’s unfortunately experienced. He left the meeting inspired, and feeling accepted.

“For anyone that is having trouble or thinks they are the only ones in this world,” he said. “Remember you are not alone and change is about to happen to this world. No one is going to be left behind anymore.” 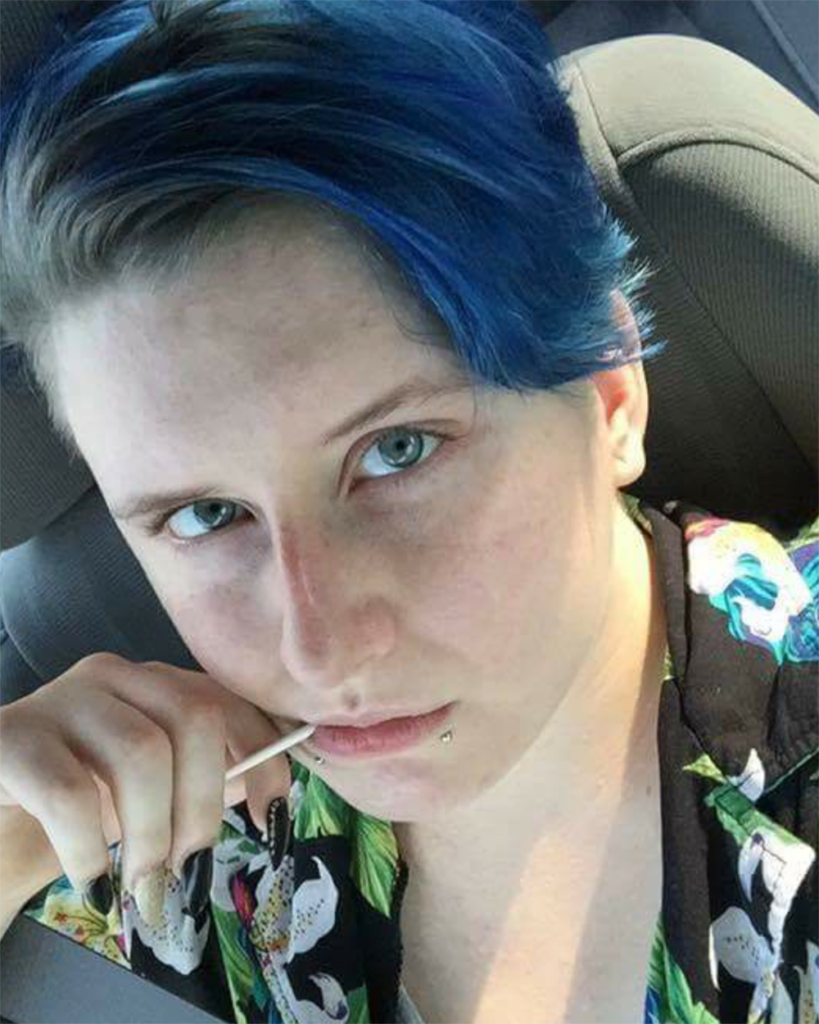 Another attendee was Sam, who said he was nervous at first, opening up about his identity to a group of strangers. Ultimately, though, the group made him feel more safe than he had in a long time. Now, he’s inspired to keep speaking out.

“Really fast it was clear that the environment was accepting and full of love,” he said. “I felt really at home at the meeting, and it was one of the first times in a long while that I felt relaxed and safe. I’m really excited to make progress within the community and see what we can do to make things better.”

Now, the Alliance is re-styling itself as the Ohio River Valley Pride Coalition and has officially filed for nonprofit status. Shelly hopes that as a nonprofit, the Coalition will be better able to advocate for LGBT people across the tri-state area.

“We have big plans for our conservative community,” Shelly says. “We are here to open hearts and knock down closet doors forever.”

The newly energized group’s first order of business has been to petition local school boards to consider adding more LGBT support groups in schools. The Coalition is currently working with residents in Jefferson and Franklin Counties who are interested in bringing more emphasis on LGBT issues to their communities. They’re also calling and emailing state representatives, urging them to repeal RFRA and pass hate crimes legislation that protects LGBT Hoosiers.

Shelly drew her initial inspiration for forming the group from her daughter, and the direction of the Coalition’s advocacy came from Gwyneth, too. Gwyneth wishes there had been an LGBT alliance in her school when she was growing up. If there had been, Gwyneth says she would have felt more accepting of herself as a transgender person, and maybe she would have transitioned sooner. 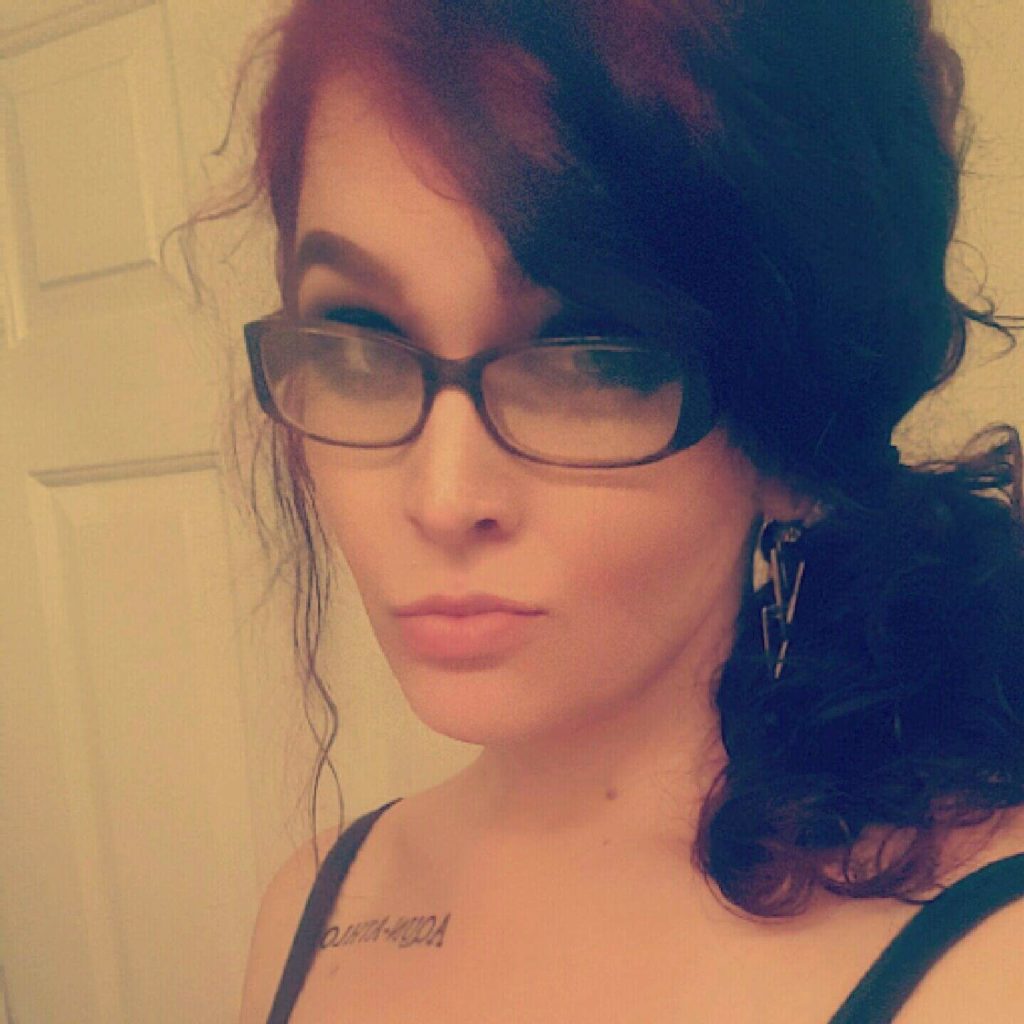 Because she didn’t have that support system as a younger student, Gwyneth says she didn’t accept herself as transgender until she went to college at Purdue—although she knew, from a very young age that living as a boy felt wrong. At college, she met other transgender people and finally started to live as her authentic self.

Gwyneth says that thanks to changing times—and to her trailblazing mom—more LGBT young people today are able to live openly in the way she wasn’t.

“My mother has been my biggest supporter,” she said. “I’ve never been so proud and inspired by someone as I am of her right now. She’s taken a more active role in creating change. No one should have to live in fear or be alone and without any kind of support system.”