Hoosier hospitality is what our state is known for. But the truth is, without statewide comprehensive civil rights protections, Indiana can feel inhospitable to LGBT people. So much at times, that many LGBT people move away from Indiana because they’ve been bullied, harassed and discriminated against—a situation for which there is no remedy under state law.

Michael Carte and Molly Whitley are Hoosier expats and roommates living in Minneapolis, Minnesota, where they moved last year. Michael, who is gay, says Indiana never felt welcoming to him or his other gay friends. He was bullied in high school for for trying to start a Gay Student Association, and then again in college, when his roommate outed him to their entire dorm. He says he would come back from class to find anti-gay slurs scribbled on his dorm room door. 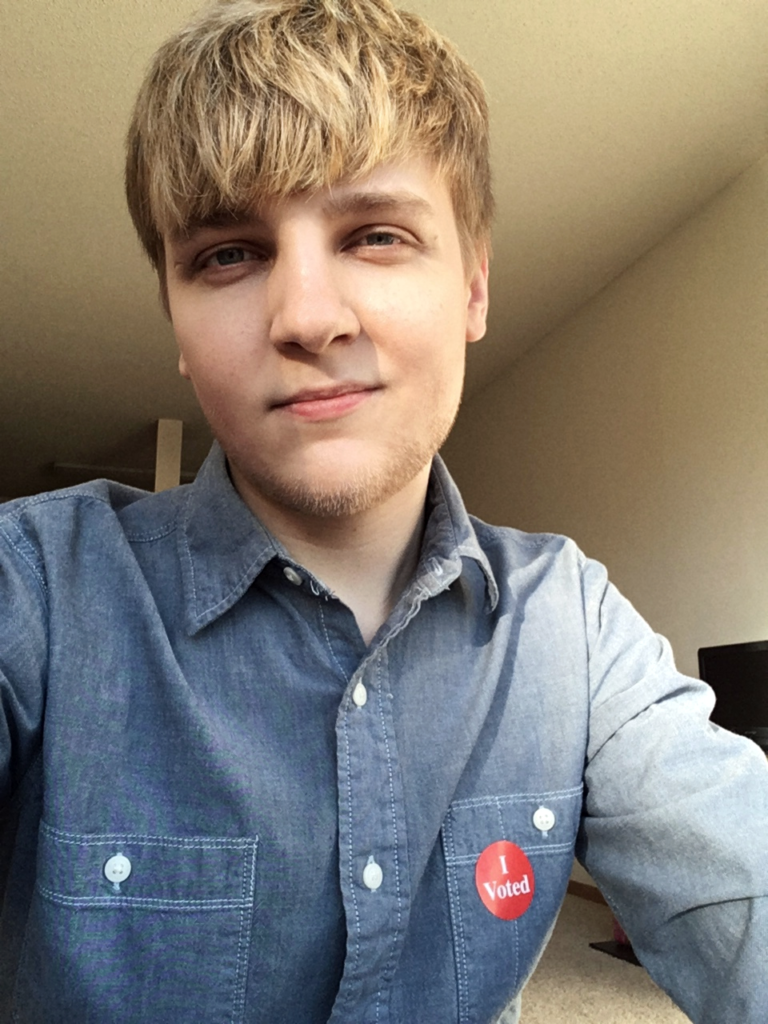 “The pure hatred for LGBT people was a daily part of my life in Indiana. Growing up, I was bullied and harassed on a near daily basis for my sexuality, even before I knew myself. It was clear at every level that Indiana was not a place where I would ever be comfortable being myself outside of the company of trusted friends. I knew I needed to get away.” –Michael Carte, Minneapolis, Minnesota

Molly isn’t gay, but says she felt the same hostility directed toward her as a woman, specifically from some of Indiana’s elected officials. She knows brain drain is a problem in her home state, and sometimes feels guilty for leaving instead of staying and working to make a difference—even though, at this point, she feels much more able to do that in Minneapolis. 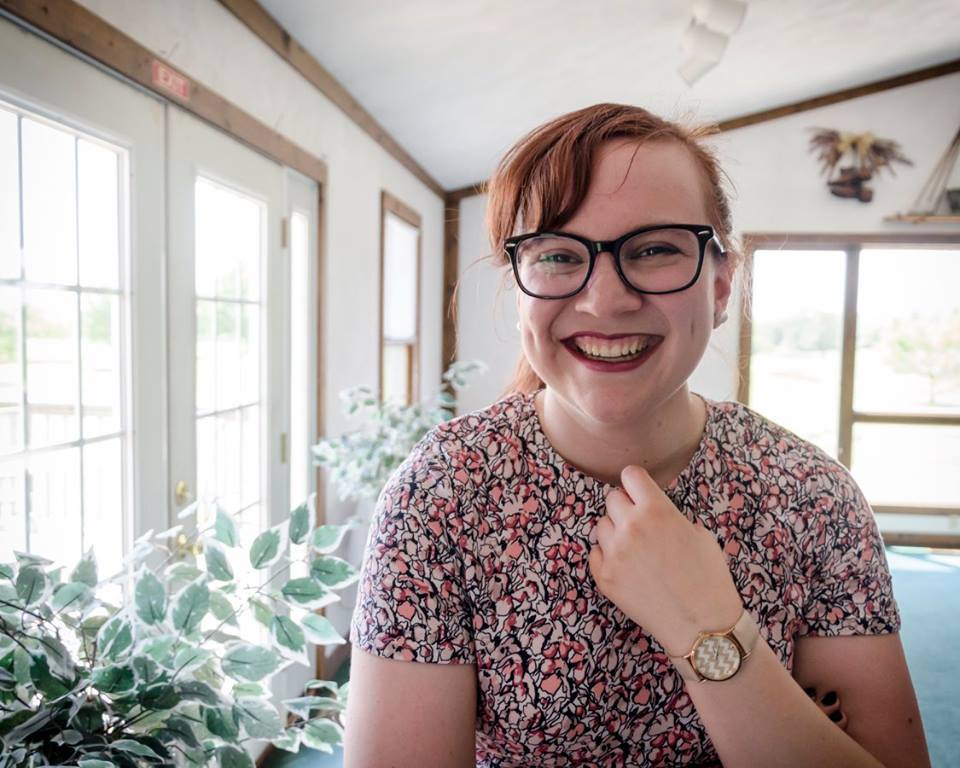 “Fighting is something I’m capable of. But I wanted that energy to be channeled someplace where it was less likely to be written off by those in charge and therefore more likely to contribute to change. I commend the people who stay and work to make Indiana a place to be proud of rather than one to run away from. I wish I was that strong, and I thank you for all you do.” –Molly Whitley, Minneapolis, Minnesota

Jacob Lucas, who is gay, also moved away from Indiana to pursue his professional and personal dreams. Last year he graduated from Ball State with a degree in health science, focusing on HIV treatment and prevention. The 2015–16 HIV outbreak in southern Indiana gave Jacob the opportunity to use his education to help people in his home state, but these efforts were hamstrung by the legislature.

And when HIV prevention funds were almost diverted toward conversion therapy, he started to fear not only for his job, but for his life. He knew he had to leave. Now, Jacob works in Thurston County, Washington—which includes Olympia—as an HIV prevention coordinator. 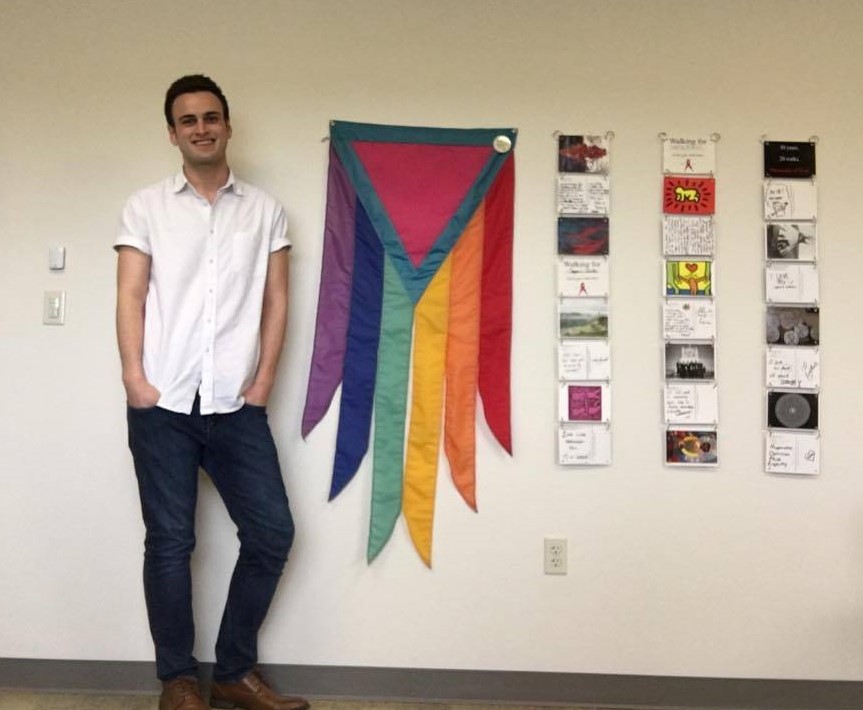 “Although I considered Indiana home as long as I can remember, I knew that graduation was my chance to get out and I had to take it. Even though my community was in need of help that I was able to offer, proposed anti-HIV and anti-LGBT legislation made it impossible for me to do my work. I am now following my dream—something I wish Indiana had enabled me to do.” –Jacob Lucas, Olympia, Washington

While Michael and Jacob both moved out of Indiana early in their careers to states with better employment protections and opportunities, Marti Abernathy, who is transgender, spent most of her working career (she’s a radiologist) in the Hoosier state. And she has the stories of workplace discrimination to show for it.

Once, when she was starting a new job, a coworker introduced her as a “tranny.” At all of her jobs, she was repeatedly passed over for promotions for which she was more than qualified. At one particular job she was denied advancement 29 times even though her performance record was stellar. And because Indiana has no employment protections for LGBT people, there was no way for her to fight this discrimination formally. She did, however, get more involved in LGBT advocacy. 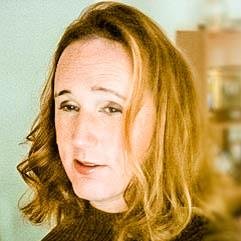 “During that early part of my transition, I saw how badly a lot of LGBT people were treated and decided I’d do what I could to fight the injustices I saw then. I always joked that radiography was my paying job, and that LGBT advocacy was my non-paying job.” –Marti Abernathy, Madison, Wisconsin

Marti moved to Madison, Wisconsin in 2009 specifically because the city has a reputation for being more accepting and welcoming of LGBT people. That doesn’t mean Marti never experienced discrimination there—a landlord kicked her out of a rental for being transgender—but Madison’s strong non-discrimination protections meant she could file a complaint with the civil rights commission and receive restitution.

“The lack of protections sends the message that Indiana is unwelcoming. After living in Madison (and now in England) I wouldn’t consider moving back without workplace and public accommodation protections. They don’t stop discrimination, but they do stop the effects of unfair treatment. They don’t give me any special rights; they just allow me to be me. I don’t expect special treatment; I just want to be treated fairly.” –Marti Abernathy, Madison, Wisconsin

That’s why Hoosiers from all walks of life, including business leaders—as members of Indiana Competes—are coming together to advocate for statewide comprehensive civil rights protections. They know for our state to attract and retain top talent, we have to affirm that Indiana is open for everyone.

Until that happens, we’ll keep pushing to make Indiana the welcoming place we know it can be.