But because many Indiana cities lack laws that protect LGBT people from discrimination—and there are no such statewide protections—LGBT people can often feel ostracized from the communities they’re giving so much to.

Indianapolis resident Tyris Ford sees this firsthand. He’s supporting his community as a healthcare worker focusing on mental health and trauma. He’s also a nursing student at Marian University. Tyris says when he graduates, he wants to spend his time helping LGBT people of color process and overcome the trauma that often comes from being constantly under the threat of both anti-LGBT and racial discrimination. 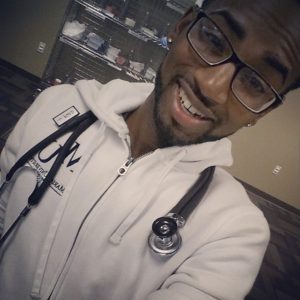 “As we know, discrimination is evident among the LGBTQ community and it is crucial to continue to fight for civil justice. We face various adversities due to the lack of protection we have under federal and state legislation; thus, vulnerability continues to keep the LGBTQ community at a great disadvantage. As time progresses, we are realizing our worth and embracing our strength as a community. It is time to unite and make change because we deserve and are entitled to equality.”

Frequently, LGBT people may want to do more in their communities, but the lack of LGBT non-discrimination protections prevent them from living up to their full potential. They keep strengths and talents that could help others hidden because they fear becoming a more public person will lead to discrimination, says Southport resident Xavier Sayeed. 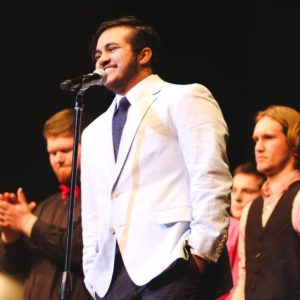 “When people feel accepted, protected, and included by their community, they are able to thrive within society. They are able to fulfil their end of the so called ‘bargain’ socially, and that is why I think it is so crucial to establish [LGBT-inclusive non-discrimination laws]. These laws could unearth potential doctors, teachers, lawyers, politicians, etc. that would be otherwise hidden due to an unwelcoming political climate.”

Allies in the movement for LGBT equality see this pattern as well. In her capacity as a social worker for people living with HIV and AIDS, Sara Siefert helps some of her patients deal with the fear of being more than an anonymous member of the community.

She has also seen this fear affect the public service of a good friend, who is a police officer. He and his husband have four children who they’ve adopted from foster care. But he could never celebrate his growing family with coworkers on the force because he worried he would be discriminated against if they knew he was gay. 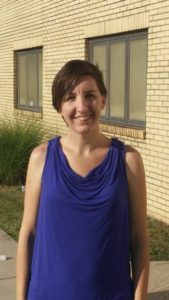 “He literally puts his life in his co-workers hands, but some of them don’t even know about his family. Because there’s no telling how he might be treated by some on the force. He could be harassed, threatened, even fired. Because Indiana is letting him down.”