College scholar to leave Indiana if RFRA passes in House Morgan Mohr • Kokomo
For LGBT Hoosiers, Heading Home for the Holidays Can Mean Finding A Broader Definition of ‘Home’ December 22, 2016

The rush is officially on at airports, bus stations and train depots around the country to get home for the holidays, including for LGBT Hoosiers. The idea of ‘going home’ can sometimes be tricky for LGBT people—especially for transgender people—who can face disapproval or even outright rejection from some family members just because of who they are.

But the concept of home is much broader than simply being the place you’re from, or where your parents live—it’s any place where you feel welcome, accepted and loved. Many transgender people have found that in our great state, and they want it to be known as a place that’s open and welcoming to everyone, regardless of their gender identity or sexual orientation.

Abby Paden is a transgender woman living in Bloomington. When she came out, she said she had hoped her family would be accepting. But after a while she had to accept that they would not, and she would have to seek acceptance—and family—somewhere else. Luckily she was able to find that among the local LGBT community, and it’s to them that she’s heading home for the holidays: 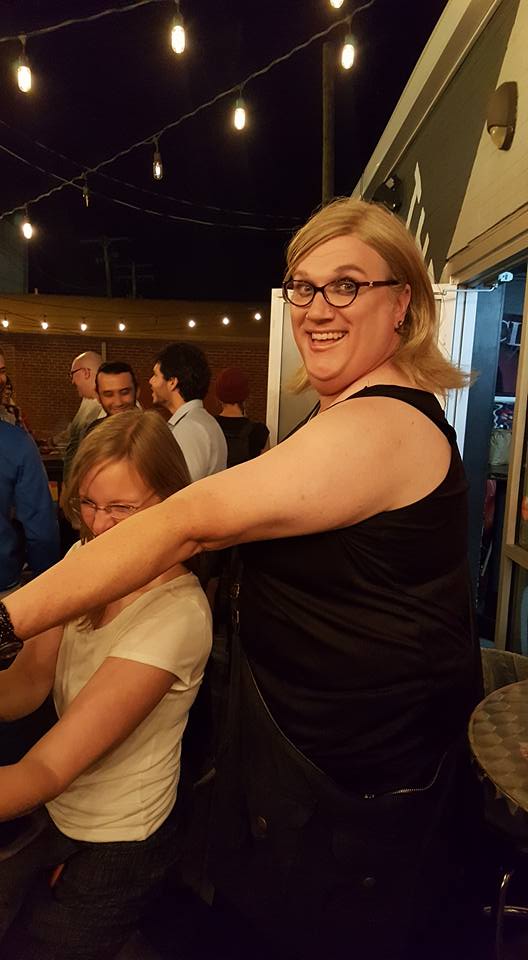 “It took a few months of realizing that some of my family is just not going to come around. I started living for me and doing everything for me, and even saying to myself that being me without permission is not only acceptable, but it is necessary if I am going to get through this. I did, but I didn’t do it alone. I ended up gaining new family members through the LGBTQIA+ community. I now have WAY more family that I had when I started transitioning—family I know won’t leave because I am happy.”

When some transgender people find that their “nuclear family” won’t accept them, other family members step in to fill that void. John Harlon Raisor is a transgender man living in Indianapolis who says his aunt has been crucial in keeping his sense of “home” alive around the holidays. But he says this year he might be spending Christmas with his girlfriend’s family—a situation that’s presenting new challenges for him already: 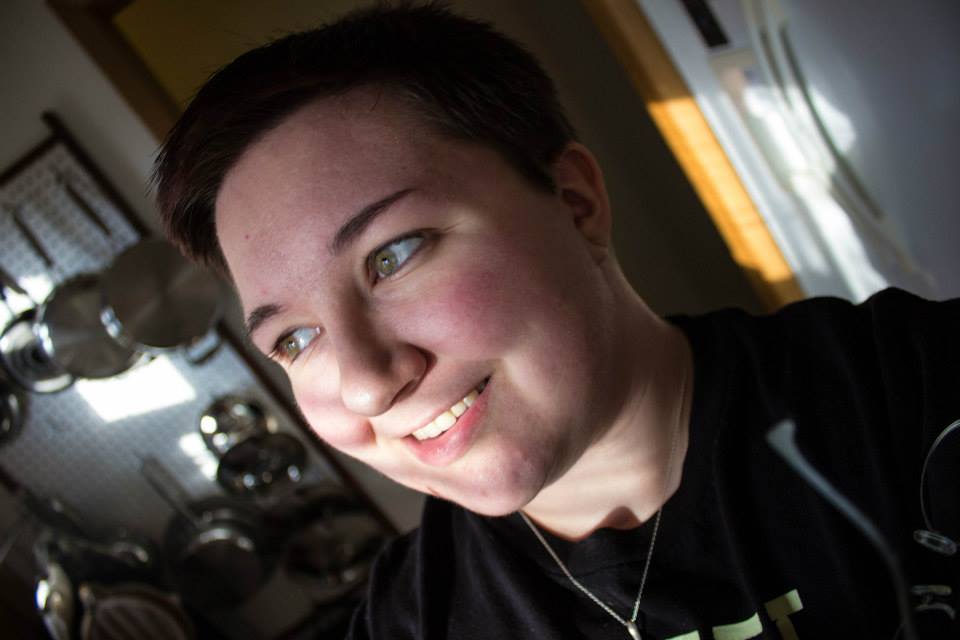 “When my extended family refused to accept me as a man, my aunt decided to throw her own Thanksgiving—for me, and for her LGBT+ and LGBT-accepting friends. I’ve never felt so at peace at a family gathering. And this year I’m spending Christmas with my girlfriend. She may or may not bring me to her Christmas, which will be a TRIP. For example, her 13-year-old sister hates trans people and calls us ‘it’. I hope I get to go; I’m gonna educate that child.”

Not all family gatherings are fraught with conflict for transgender and gender-nonconforming people. Myranda Warden, who is queer, says coming out actually brought the family closer together. It led to more introspection and more openness, and allowed them to better embody the holiday spirit: 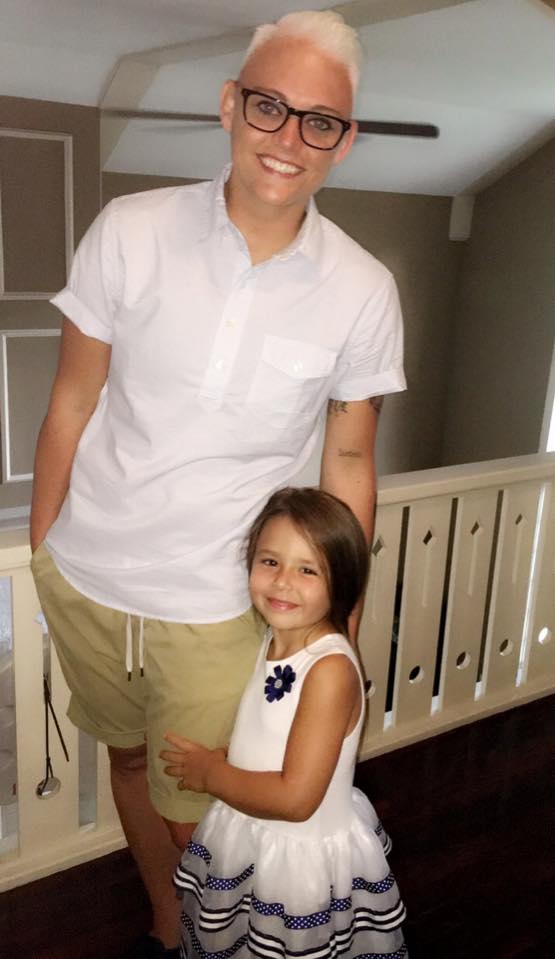 “My family has come a long way, baby. What I’ve found so interesting and inspiring and driving is the power of living authentically; the amount of family members that have ‘come out’ to me and since me is flooring. And I don’t mean in being queer solely, though we’ve got a lot of queer in my family, but in any way that they may be ‘other.’ And then the power in connecting over the fact that we’re all a little other. These revelations have made the holidays a little closer to what they should be, whatever that means.”

This has especially been the case for Myranda’s immediate family, which includes Myranda, Myranda’s daughter and Myranda’s nonbinary partner. Conversations celebrating the vast range of differences among people are an essential part of making their family feel at home during the holidays:

“Specifically, during the holidays, we intentionally have conversations about our family values and traditions and those others that may differ from our own. My sincere hope and prayer for my child, and all children, is for her, and them, to be celebrated instead of assimilated.”