Today, transgender people and allies in Indiana and across the country will recognize Transgender Day of Visibility (TDOV).

Since its inception in 2010, TDOV has been a day for highlighting the life stories of transgender people—ensuring that they are “visible” in society—while also calling attention to the many hurdles to living a full and free life that they still face. This year, many transgender people and allies are even doing that online, under the hashtag #EveryoneWelcome.

Join us in speaking up for #transgender equality! #EveryoneWelcome #LGBT pic.twitter.com/oVE8H5XjZP

In Indiana, one major hurdle is the state’s lack of LGBT-inclusive non-discrimination protections. That’s why two Hoosiers—Jayce Koenn and Hannah Winter—are speaking up today, using their day of visibility to call attention to Indiana’s lack of protections.

Jayce is a third-year student at IUPUI pursuing a double major in International Studies and Japanese. Jayce identifies as non-binary (or not exclusively masculine or feminine) and uses the pronouns “they and them.” Jayce says it’s important that people like them are portrayed publicly, since seeing being exposed to someone like them can give hope to other non-binary people. 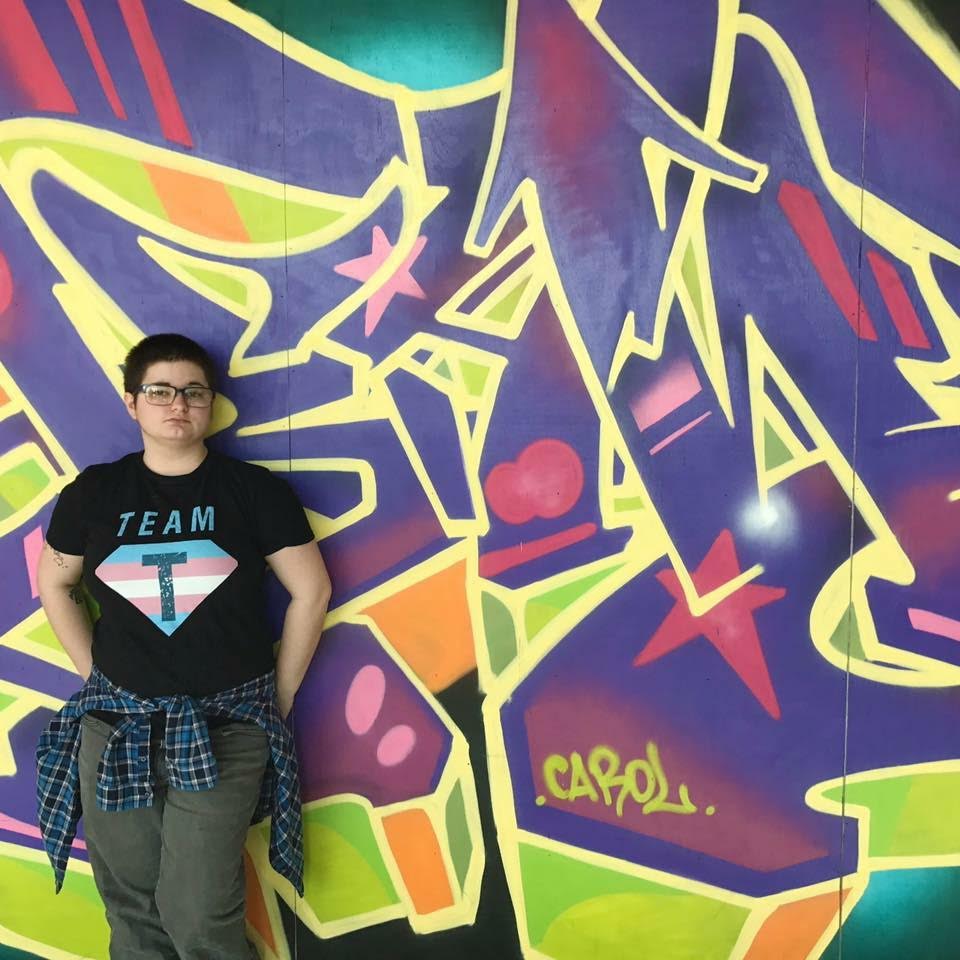 “Positive representation is important to me because it can be an answer to those of all generations. It gives you a person to relate to, someone to make you feel less lonely in a heteronormative world.” 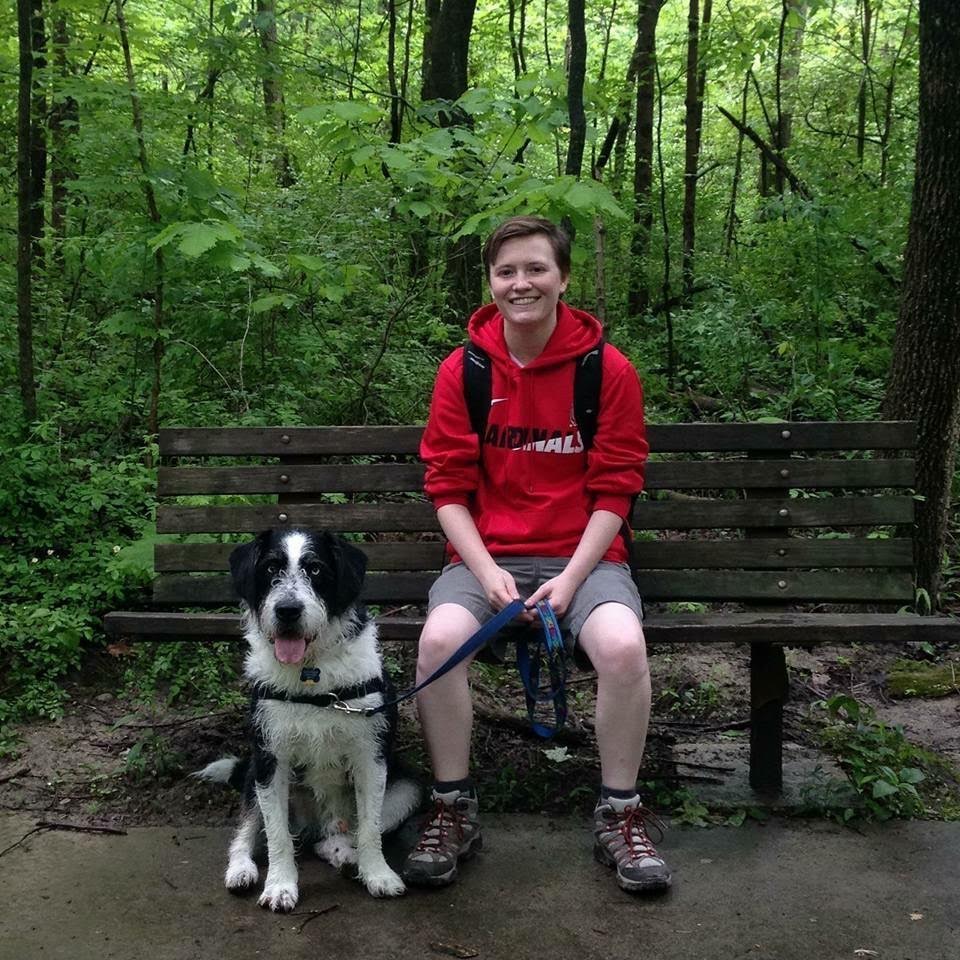 Both Jayce and Hannah said that the importance of having a statewide LGBT-inclusive non-discrimination law is mainly about safety. Jayce says that even though they know discrimination can still happen, having the law on their side is powerful.

“Nondiscrimination is important for my safety and well being. Even though I know that discrimination will still happen, knowing that my government is behind me is important. Words—and policies—are powerful.” –Jayce Koenn

For Hannah, an LGBT-inclusive non-discrimination law would mean feeling safe in public spaces. Hannah says they frequently feel unsafe being out in public—which makes speaking out today a major milestone for them.

“I am afraid to be out in a lot of spaces, especially in my career field. I would like to be able to live my full truth, and be who I am without having to hide parts of myself to get a job or move forward in my field. Non-discrimination matters to me because there are a lot of people in my personal life that I am afraid to be myself around.” –Hannah Winter