I am still not protected like other Hoosiers Cameron St. Andrew • Indianapolis

Thirteen years ago, Cameron St. Andrew answered the call to serve his country and joined the Indiana National Guard. For those 13 years, Cameron served in silence about the fact that he was a transgender man. 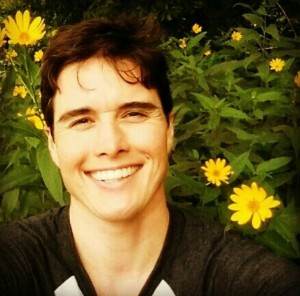 “Until recently it was something I merely accepted as the status quo, it was considered selfless service; I stood by that for most of my career but that takes a toll on a person,” said Cameron.

“I felt like I had developed social PTSD; always having to watch my back, wondering who was going to out me, always wondering what day would be the beginning of the end of my career,” he said.

“It came to a point where I couldn’t tolerate it any longer, my anxiety was to the point it was debilitating. I was barley living, merely existing,” said St. Andrew.

Cameron was able to work with a fellow soldier whom he describes as, “a confidant, ally and now my friend.”

After an assessment of the situation Cameron’s fellow soldier was able to suggest a policy recommendation to the personnel director. After this happened, Cameron was told that he would be able to serve safely.

“I was told that I was okay,” Cameron said, “For the first time in my career had some relief in knowing that I wasn’t going to be discharged from the military.”

Fortunately, since the Pentagon has announced that it will eliminate it’s prohibition on open service by transgender Americans like Cameron will be lifted by May of 2016.

Yet, even as he and other LGBT people serve with distinction in the military, they are not protected from discrimination under Indiana law.

“No matter how hard I work, how long I’ve represented this state here and overseas with honor, and respect. I am still not protected like other Hoosiers,” said Cameron. 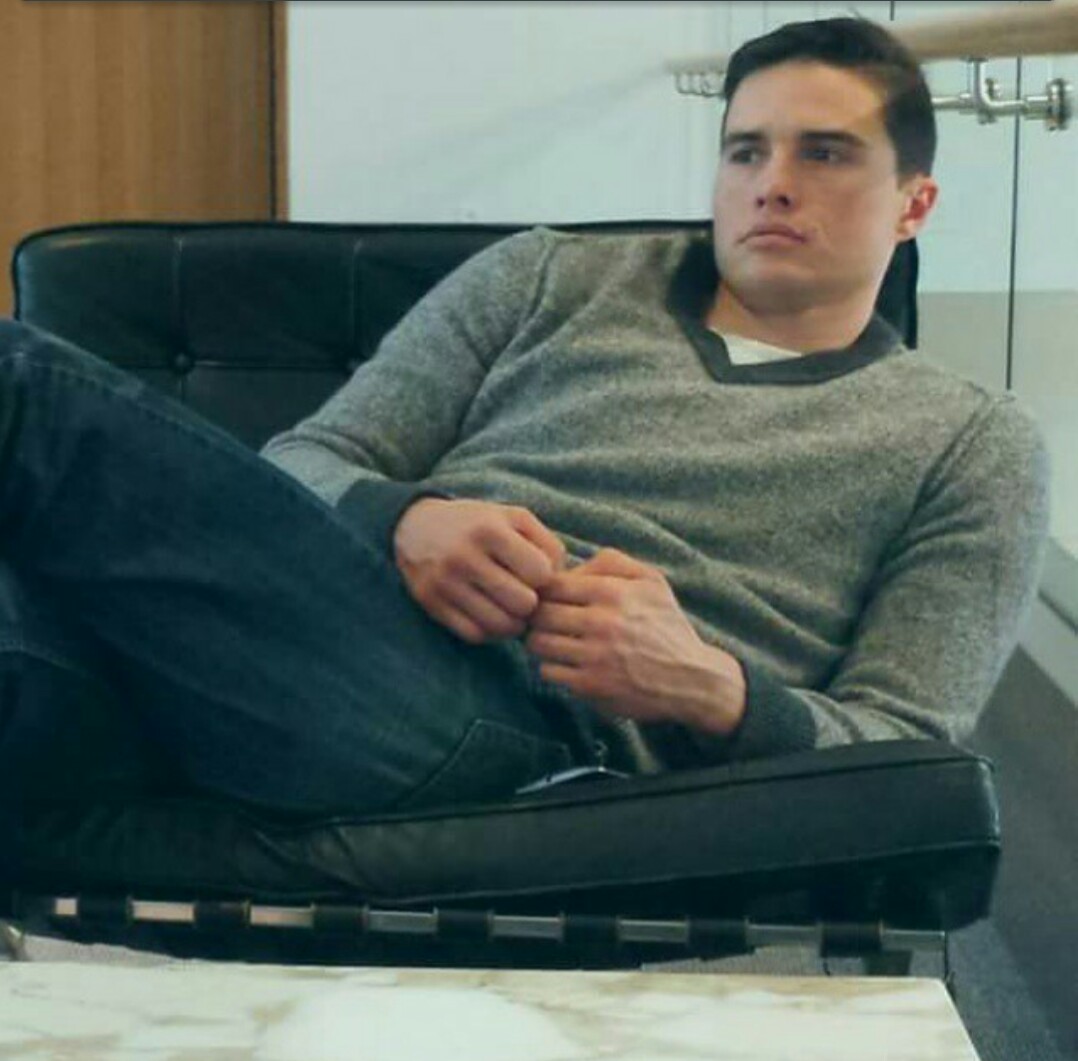 “All we want is to be respected for being our authentic selves, in doing so we are stronger, we are more able to thrive and more able to give back to the community,” he said.

Cameron remembered that, over the past few years, as much as he loves Indiana, there are times he’s felt unwelcome here and even considered moving.

“It’s hard to know that the legislature doesn’t view LGBT people as deserving of the same protections other’s already have,” he said.

But, rather than move, Cameron said, he wanted to dedicate himself instead to making sure the state’s laws are updated to protect everyone.

“This is the final stretch,” Cameron added, “It’s time to make this change not just for LGBT people in Indiana right now but for future generations of Hoosiers.”

If you’re ready to stand with Cameron in support of treating all Hoosiers fairly, click here to contact your lawmaker now.