With less than a week until Election Day, the reality of how important this year’s election is for LGBT equality is setting for many Hoosiers. It’s at the top of everyone’s mind that this year’s vote could determine whether or not Indiana keeps moving forward on LGBT rights—or falls more and more behind. 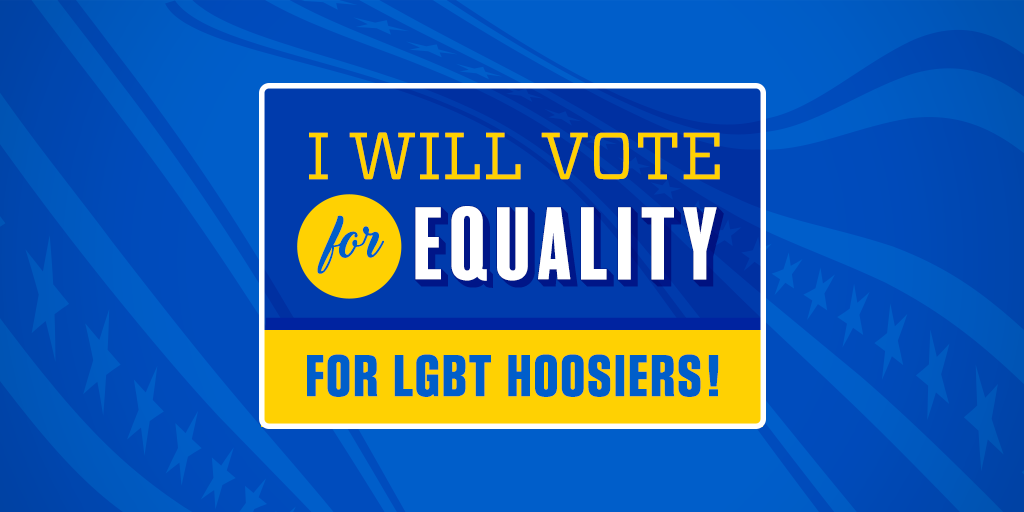 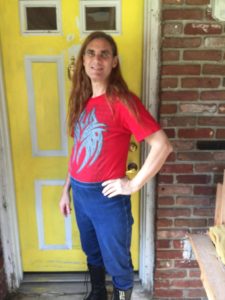 “As a transgender [woman] who is also legally blind voting is important to me because I am able to make a difference in local state and federal policies and laws and to be able to protect my rights and by participating and voting I am also participating in my community as a responsible citizen and as a homeowner.”

Amy Myhre is also a transgender woman, and feels very strongly about voting this year for a couple reasons. Not just because her rights are at stake, but also because, she says, it’s her and everyone else’s civic duty to vote. Not just for themselves, but in solidarity with all marginalized people: 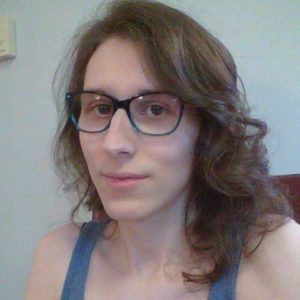 Other voters also specifically mentioned that their vote this year is about what they want for Indiana’s future. Carissa Dollar is an ally and a parent whose teens identify on the LGBT spectrum. Ultimately, she said, her vote this year is for them and the kind of world they will live in: 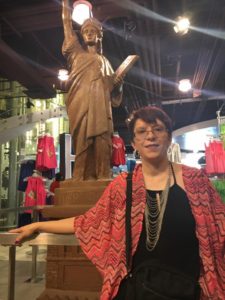 “My vote helps move us towards a future where I don’t have to fear for my children’s safety based on who they love or how they identify. My vote is my promise as an ally and a mother that I will never stand silent until all Hoosiers have the same freedoms and protections under the law.”

If you have questions about early voting, voting on Election Day, or have experienced a barrier to voting because of your gender identity, check out our Voting While Transgender guide.

You can also click here look up your polling place if you decide to vote in person on Nov. 8.